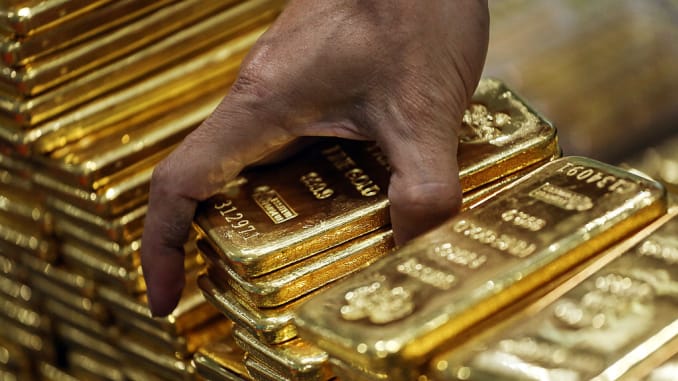 An employee arranges one kilogram gold bars for a photograph in Bangkok, Thailand, on January 13, 2016.

SINGAPORE — Gold demand in India fell 30% in the previous quarter, but a sense of “cautious optimism” has returned to the market, according to the World Gold Council.

India is one of the largest markets for gold.Jewelry demand in India between July to September fell 48% year-on-year to 52.8 tonnes from around 101.6 tonnes a year earlier, the organization said in a report. But demand for gold as an investment rose 52% to 33.8 tonnes on-year.Overall gold demand — which includes jewelry and investment — fell in the quarter ending September, but the decline was less severe than the 70% drop seen in the previous three months, Somasundaram PR, managing director for India at the World Gold Council, said in a statement.“This has been partially due to […]