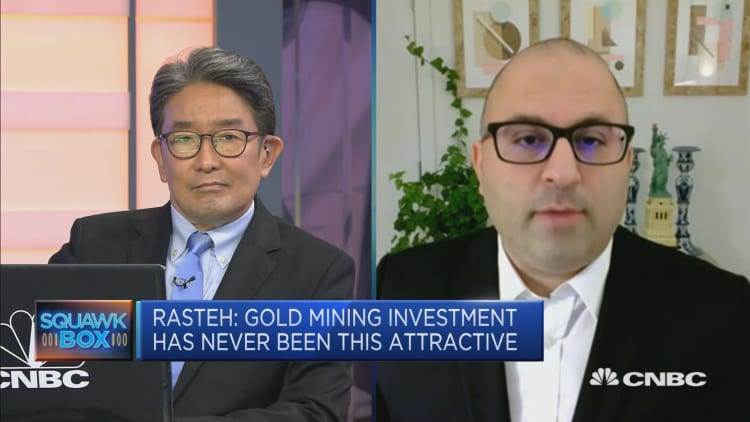 Gold and gold miners are set to benefit no matter who wins the U.S. election this week, one investor told CNBC.

“We would be printing trillions of dollars more and all of that ultimately has extraordinarily positive repercussions for gold,” he said.“The fiscal and monetary policies would be almost identical under either leadership. I think that the differences that are being delineated are really more imaginative than real,” Rasteh added.We are discovering a lot less gold than we are producing. We will be producing 50% less gold than we do today.James RastehCIO of Coast CapitalFiscal stimulus — or policies such as government spending or tax reduction aimed at boosting economic activity — typically leads […]