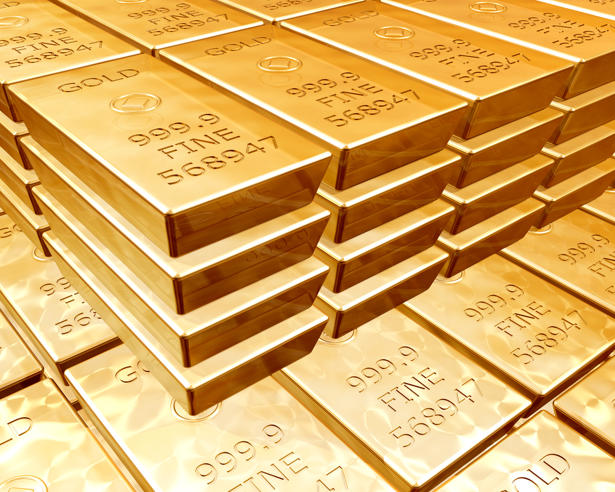 Gold prices moved lower as the dollar gained traction and the Euro sold off. This followed an announcement from the European Central Bank that they would keep rates unchanged but hinted that further policy change was in the cards. The US reported stronger than expected GDP data as well as a smaller than expected rise in jobless claims.

Gold prices moved lower and are poised to test support is seen near the September lows at 1,848. Prices made a new low for the month of October. Resistance is seen near the 10-day moving average at 1,904. Short-term momentum is negative as the fast stochastic recently generated a crossover sell signal on the upper end of the neutral range. Medium-term momentum has turned negative as the MACD (moving average convergence divergence) index generated a crossover sell signal. This occurs as the MACD line (the 12-day […]