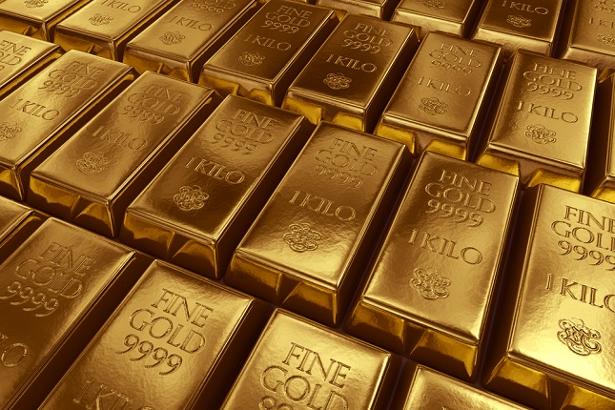 President Donald Trump and Democratic challenger Joe Biden met for the second and the last debate before the elections. Thankfully, this time things were less chaotic and with far fewer interruptions and insults. Perhaps Trump has acknowledged that his aggressive behavior was a liability and decided to change his approach – especially since this was his final opportunity to alter the presidential campaign dynamics.

However, it might be too late now. According to both nation-wide and state-by-state polls, and market bets, Biden is still in a significant lead (as the chart below shows). Moreover, because of the postal voting, many votes are already locked in, as a record 47 million Americans have already cast their ballots.

In addition to the above, the epidemiological situation does not help Trump at all. People believe that he dealt poorly with the epidemic , and now we even have the resurgence in the number of […]