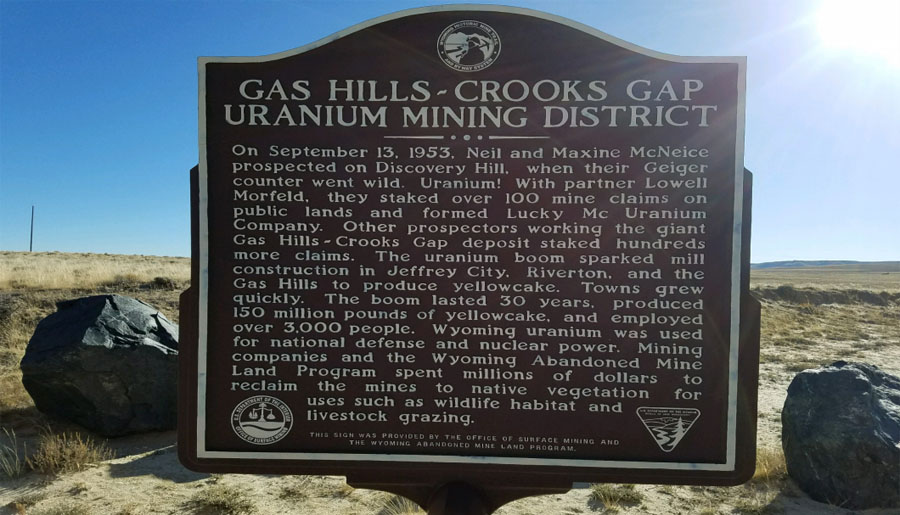 Azarga Uranium stated that it is now concentrating its collective efforts on growing the ISR-amenable resources at the Gas Hills Project and moving forward to the final stages of the permitting process.

The company indicated that the Gas Hill PEA calls for a total of 6.5 million pounds of U3O8 production over the course of 7 years with production being spread out fairly evenly at a rate of about 1.0 million pounds annually.

The PEA forecasts that the initial capital expenditures required for the Gas Hills ISR Project will total around US$26.0 million. The project is expected […]