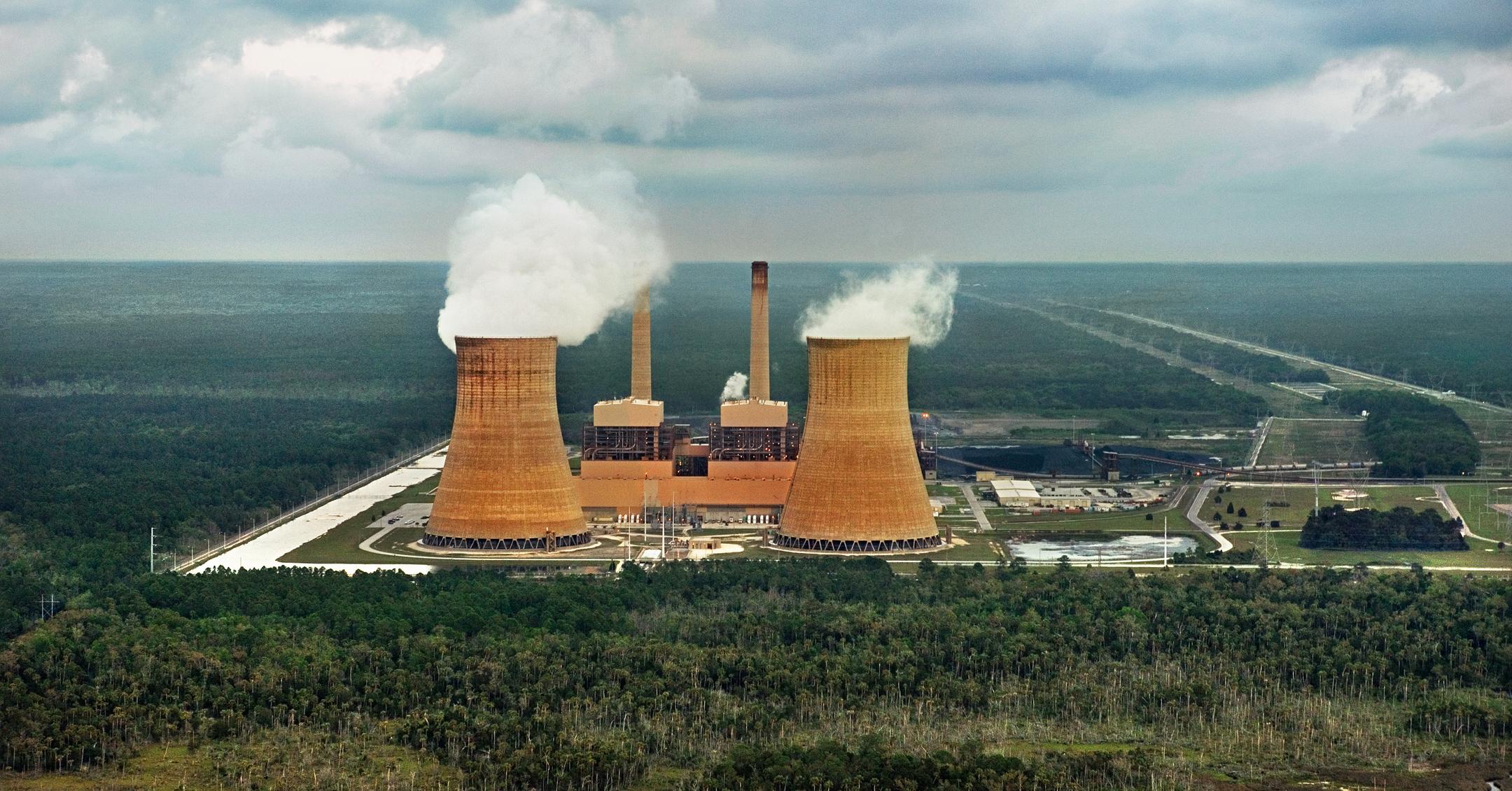 Source: Getty Images Uranium was once thought of as a material that countries should steer away from. Now, uranium is being used more and companies are investing in it. With multiple funds and stocks revolving around uranium, what are the best uranium stocks to invest in?

France is one country that relies heavily on uranium. More than 75 percent of its power is derived from nuclear energy. Last week, France announced that it will be building more nuclear plants, which caused an uproar from European citizens. Source: Getty Images How Uranium is used today

Uranium is one of the common metals that can be found in the Earth’s crust, which is a thin outer layer of the planet. It can be found in rocks on land or in the ocean. The metal is mined to harvest large amounts of it. More than 85 percent of the uranium is reportedly […]