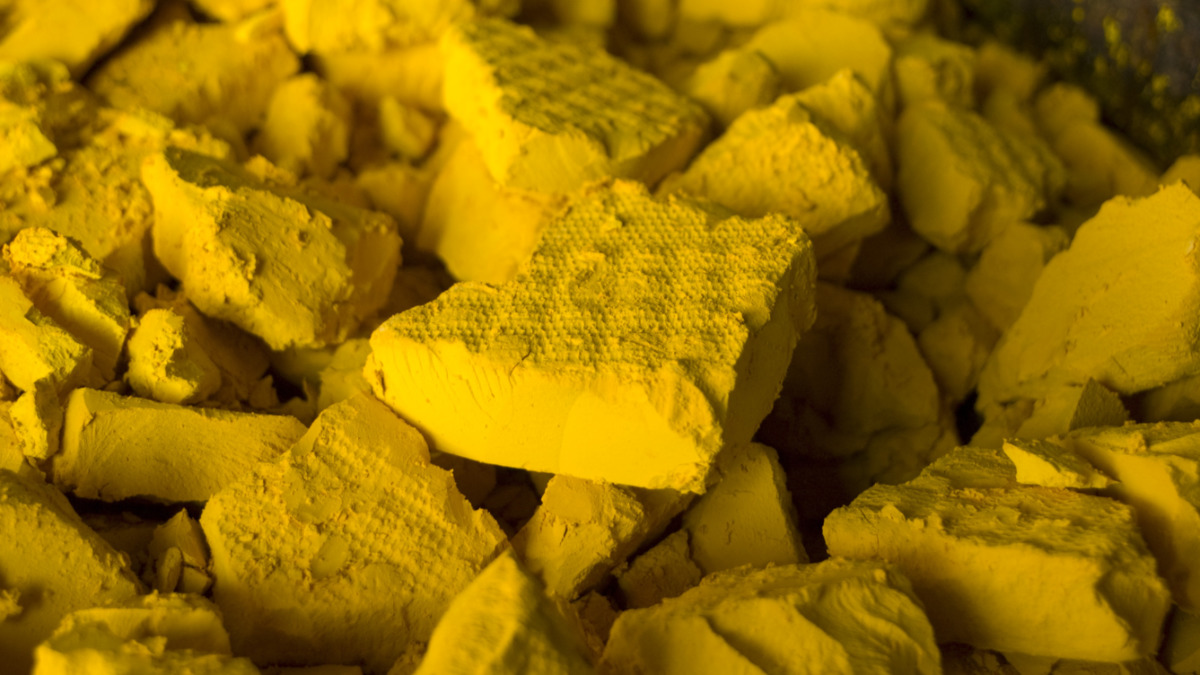 Yellow cake or uranium concentrate is in a supply squeeze as mine production shuts down. Image: Getty share

ASX uranium explorers poised to benefit from Ranger’s closure The uranium market’s supply side tightened by another notch this week with Energy Resources of Australia (ASX:ERA) , a Rio Tinto subsidiary, halting uranium oxide processing at its Ranger mine site on Friday.The move at Ranger is in line with the mine’s planned gradual winding down of production over the past several years as it heads towards a permanent closure .“Uranium oxide processing at Ranger concludes today, January 8, as required by the Ranger Authority,” said ERA in an ASX statement.The company said it had enough stockpiled ore on its run-of-mine pad to support processing up […]