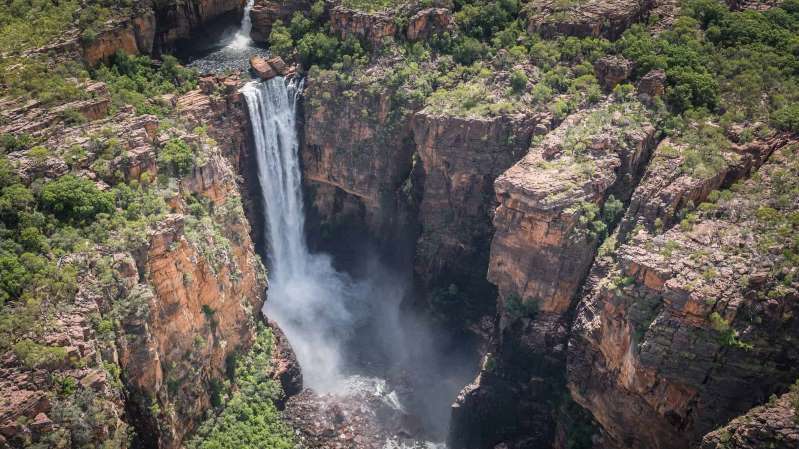 Energy Resources of Australia Limited (ASX: ERA) on Friday will end all uranium mining and processing at the mine completely surrounded by Kakadu National Park. The move comes 40 years after mining within the Northern Territory’s famous region started amid controversy. Uranium is used as fuel for nuclear power generation. The site of ERA’s Ranger mine had long been known to Indigenous peoples as a place that would cause radiation sickness.

The fierce public debate in the 1970s over extracting such a sensitive material from an environmentally and culturally significant area triggered many downstream impacts.

Among those was the very creation of the Kakadu National Park itself in 1979 in an attempt to protect the remaining area. Uranium mining started in 1980.

Since then ERA has produced more than 132,000 tonnes of uranium oxide from the Ranger mine.Majority shareholder Rio Tinto Limited (ASX: RIO) , which has endured its own controversy this […]