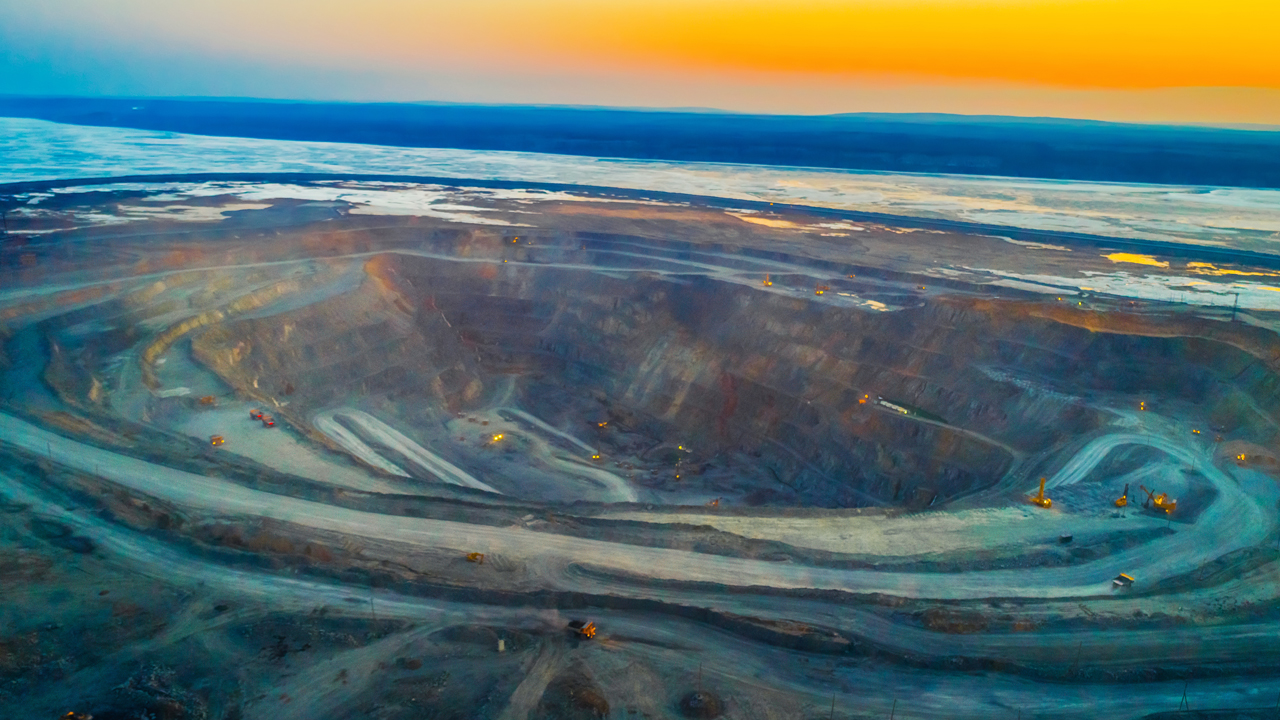 News of the discovery of approximately 40 million troy ounces of gold in Russia’s Siberian region is likely to boost the profitability of the country’s biggest gold producer, while adding to the supply of the “scarce” resource. Reports say the Polyus owned the Sukhoi Log contains 540 million tonnes of ore, which translates to an average of 2.3 grams per ton. The reserves, which will account for a quarter of Russia’s gold stocks, are likely to generate $76 billion in revenues for Polyus when using current prices. How Bitcoin Compares to Gold

Although the Sukhoi Log announcement adds to the proven reserves and stocks of gold, it is unclear how this will affect the metal’s price in the immediate to short term. However, gold which has traditionally been used as a hedge against inflation is likely to grow in value as the money supply increases. The precious metal behavior […]